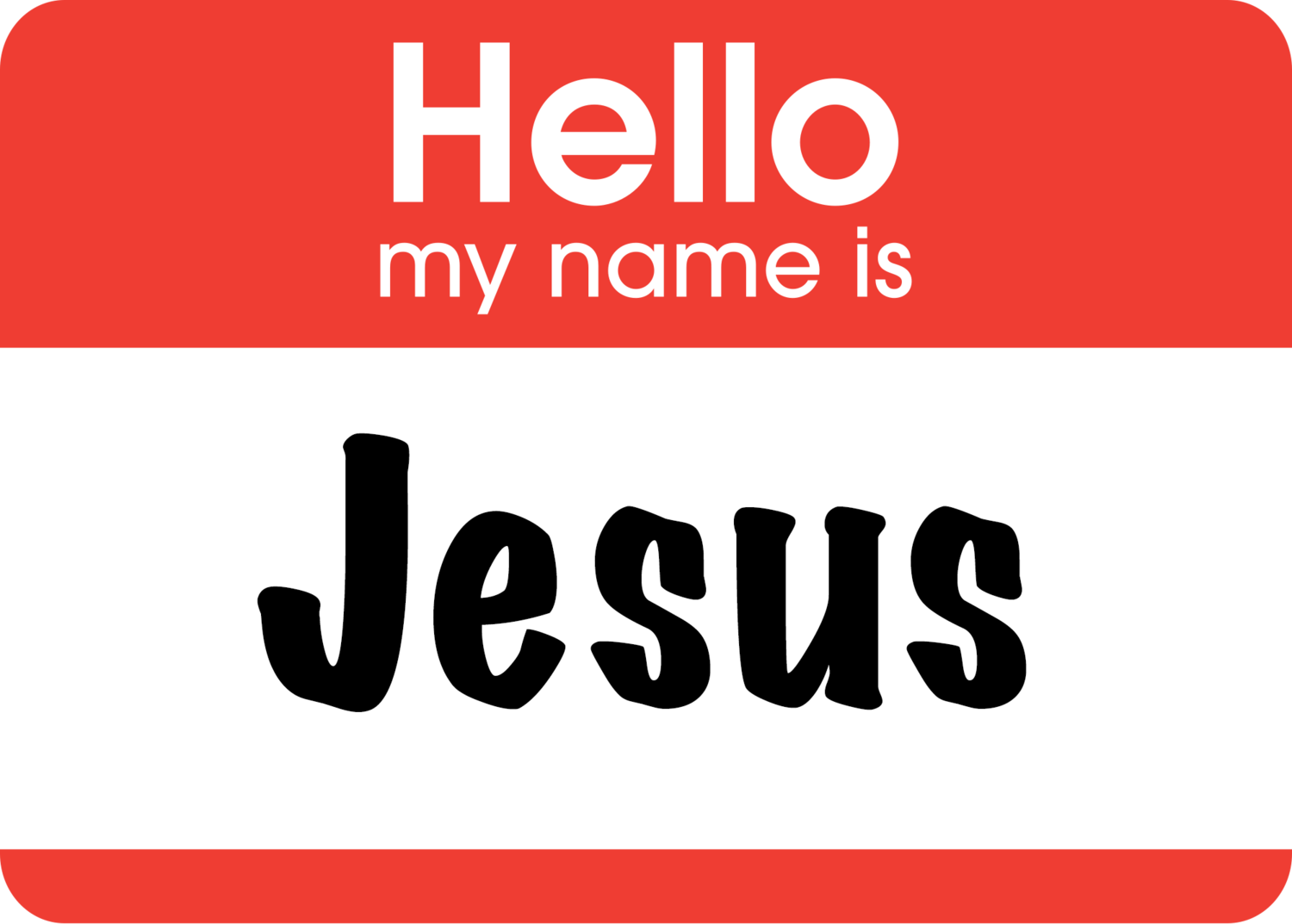 When Meriyam and her family addressed her first born son, it was certainly not by the name “Jesus”. Nor did any Jew in first century Galilee ever hear the name “Jesus” voiced by anyone.

Most, if not all, of the names in the New Testament have been mangled by a series of translations that would have left them unrecognizable to their original owners. Here is a list of several Hebrew names and their Modern English translations.

The name of the person we know as Jesus has undergone a vigorous evolution from its Hebrew origins.

Jesus was born a Jew. His native language would have been Aramaic (a form of the Hebrew language). He would have learned Hebrew to read the Jewish scriptures. It is not known if he ever learned Greek.  His given Aramaic name was Yehoshuah, short version Yeshua, a form of the name Joshua which in Hebrew means salvation. Yehoshuah bar Yosef (Jesus, son of Joseph) is the full original Aramaic name for Jesus the Nazarene.

(Note – He was never named Emmanuel, meaning “God with us”)

His parents, siblings, disciples, and followers most likely called him by the shortened version of his name, “Yeshua”. The name “Jesus” is a misspelling and mispronunciation that resulted from the translation of Yeshua’s Aramaic name after his death. Yeshua was first translated into the Greek, Iesous, (pronounced “ee-ay-SUS”), and then from the Greek Iesous into the Latin Iesus. From Latin it was transliterated into Old English. Iesus was not pronounced as “Jesus” with a “J” because the letter “J” didn’t exist in the Old English language. It was not until the end of the seventeenth century that the English letter “J” was “invented”. The King James Bible, written at the beginning of the seventeenth century, has the name Iesous, without the “J”.

So even in English, no one spoke the name “Jesus” until sometime near  the end of the seventeenth century. Since it is pointless to fight hundreds of years of history, not to mention all those hymn lyrics that would need to be changed, we’ll still call him Jesus.

However, since millions proclaim Him as their personal Lord and Savior, it only seems like good manners to call him by his actual given name.